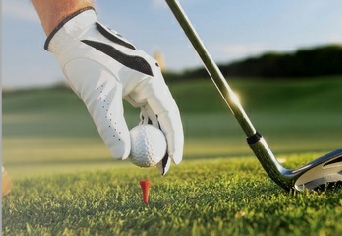 4. If a player scores less than 30 points on three consecutive events then 2 shots is added back, (up to a maximum handicap of 28) -the 3 in a row rule.

5. The longest walk winner will have 1 shot added back, up to a maximum of 28 (in addition to any 3 in a row rule adjustment)

6. Any player scoring less than 20 will have a 1 shot added back, up to a maximum of 28 (in addition to any 3 in a row rule adjustment)

7. Handicaps will also be reviewed on an annual basis and may be adjusted based on general play as agreed by the committee.

9. The handicap on the day of play is used for all matches including match play

10.  New players must play 2 rounds in Nomads competitions before being eligible to win a trophy, during which time the handicap will be reviewed. However, if a new member holds a valid UK handicap certificate, that handicap will be used.

11.The Society handicap must never be higher than a member’s CONGU handicap. The individual must make sure the lower handicap is used in all society matches

12. The decision of the committee is final 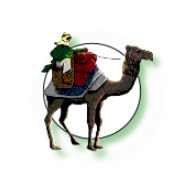